One in a million

One of my most favorite things is the speech by Jim Valvano at the Espy's, where he says that every single day we should strive to laugh, think and cry. Sometimes a 9yr old kid can help knock out all three of those in just two minutes.

"Well, I could get whatever I wanted. So I wouldn't be able to wish for anything any more."

This struck me as unbelievably sweet and innocent. I certainly hadn't thought of the downside of having a cool million. I smiled at him in the rearview mirror and said, "Wow, that is a really great way to look at it, kid. It's not always good to just be able to get anything you want. But if you had a million bucks, what would you get?"

Luke brought home the school hamster this weekend. She was very cute & had a good little personality, which made it sort of tough for the kids to share. They LOVED having her though. On the other hand, I was kind of disappointed. It didn't really taste like ham at all. 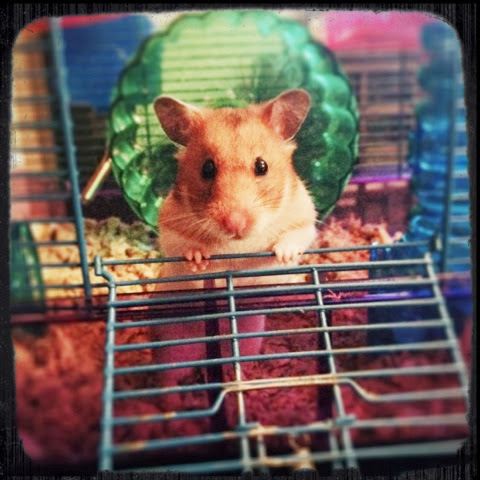 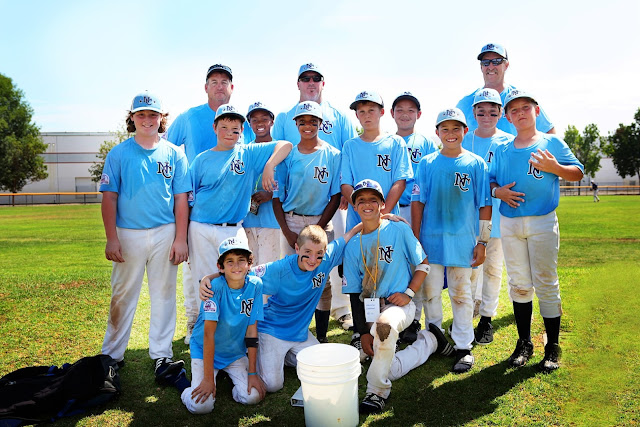 You know that 'Wanna have a catch?' moment at the end of "Field of Dreams"? Mine was in a mall parking lot circa 1982.

I'm not sure exactly why I wrote this out, but I think it was something in me that needed to come out. I didn't quite get it as polished as I would've liked, but today was the right day to post it.

The boy jerked into motion. His father had snapped at him, which meant it could be one of those days. But he had also called him "kiddo", which was a name usually reserved for friendly conversation. Too early to tell yet how this would go.

As my oldest son marched up to get his "diploma" today, I tried to catch the moment but he was too quick and was by me in a blur. Disappointed, I was about to delete the wasted pic when I realized the camera had actually just perfectly captured exactly how I was feeling about that moment and my beautiful boy's childhood.

I took a lot of pics today, but I think this one might be my favorite. 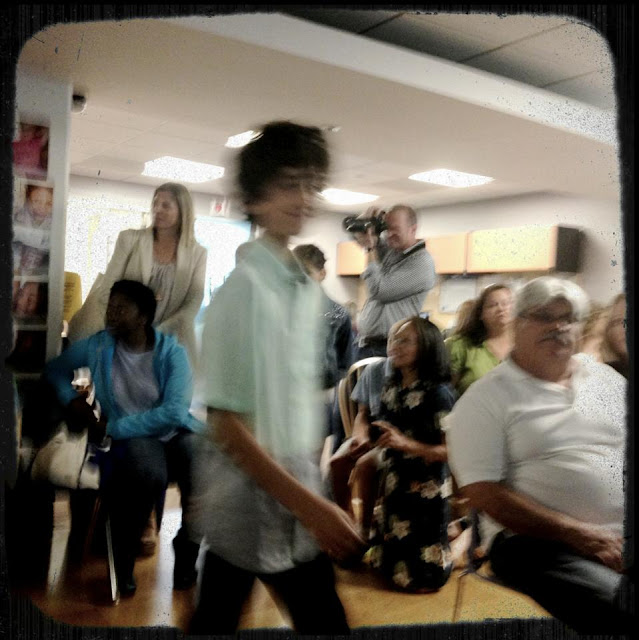 Posted by jjasner at 9:00 PM No comments:

Putting Maya to bed tonight, I can tell she has something in her hand. She crawls into bed carefully, kind of sneaky with it like she doesn't want me to see. I ask, "Maya, what's in your hand?"

So I reach into her hand and fish it out. At the very moment I begin to realize what it is I am feeling between my fingers, she fesses up. 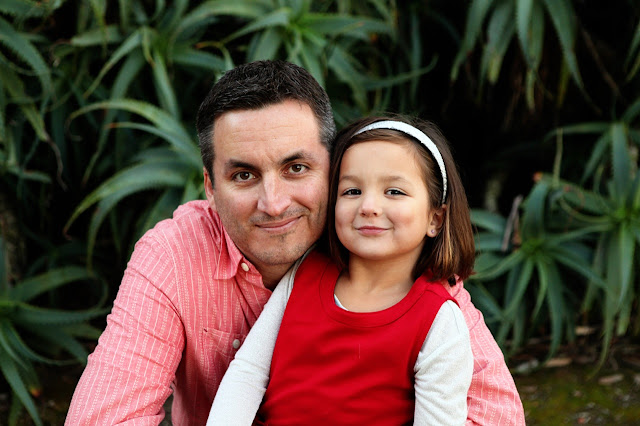 Nothing in my life compares to the little moments. Precious times like when my baby girl stumbles into our room in the morning with her stuffed turtle and crawls up into our bed. She snuggles in close and whispers sweetly, "Your breath is disgusting."
Posted by jjasner at 10:20 AM No comments:

Watch Out Boy, She'll Chew You Up!

I was driving Max home from baseball practice the other day when Hall & Oates came on the radio. Maneater. I know. Awesome. Naturally, I began belting out the lyrics completely out of tune, but nailing every word with pinpoint accuracy. My son just sat there, captive, staring at me with wonder. It looked like he was weighing the risks of leaping from our moving vehicle, but deep down I could tell he was dazzled by his old man's mastery of the 80's pop scene. I told him, "You know, I think this song actually came out when I was your age." Unimpressed, he wrinkled his nose and asked, "Then how do you still know all the words?" I replied, "Because it's a classic. This is Hall & Oates, man!" 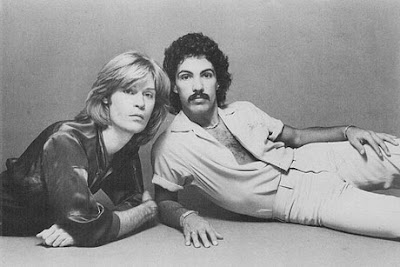 Eye roll. I continued, "Dude, thirty years from now they're going to be playing songs on the radio from RIGHT NOW that you are going to know every word of. Trust me." After I said it, I thought about how fascinating the possibilities actually are for that. Seriously, what oldies will be on the air in 2043? What "classics" from today will stand the test of time when my boy is 41? Who will be my son's Hall & Oates?

I can just see him now, driving his iCar. Hovering down the iWay with my grandson airbelted in next to him as they listen to some oldies through the ZM radio. He'll get all excited when one of his old jams comes on and his boy says, "What the heck is this, Dad?" and Max busts out with, "...I've got passion in my pants and I ain't afraid to show it, show it. I'm sexy and I know it..."